The shortest flight of his career was over in “10 or 15 seconds” — when a botched catapult launch dumped Herb Zoehrer's aircraft into the ocean where he was rescued by Midway crewmembers.  His longest flights? Going low and slow, chasing enemy submarines. In the Cuban Missile Crisis, Herb and his fellow airmen stepped up to maintain a fragile peace. 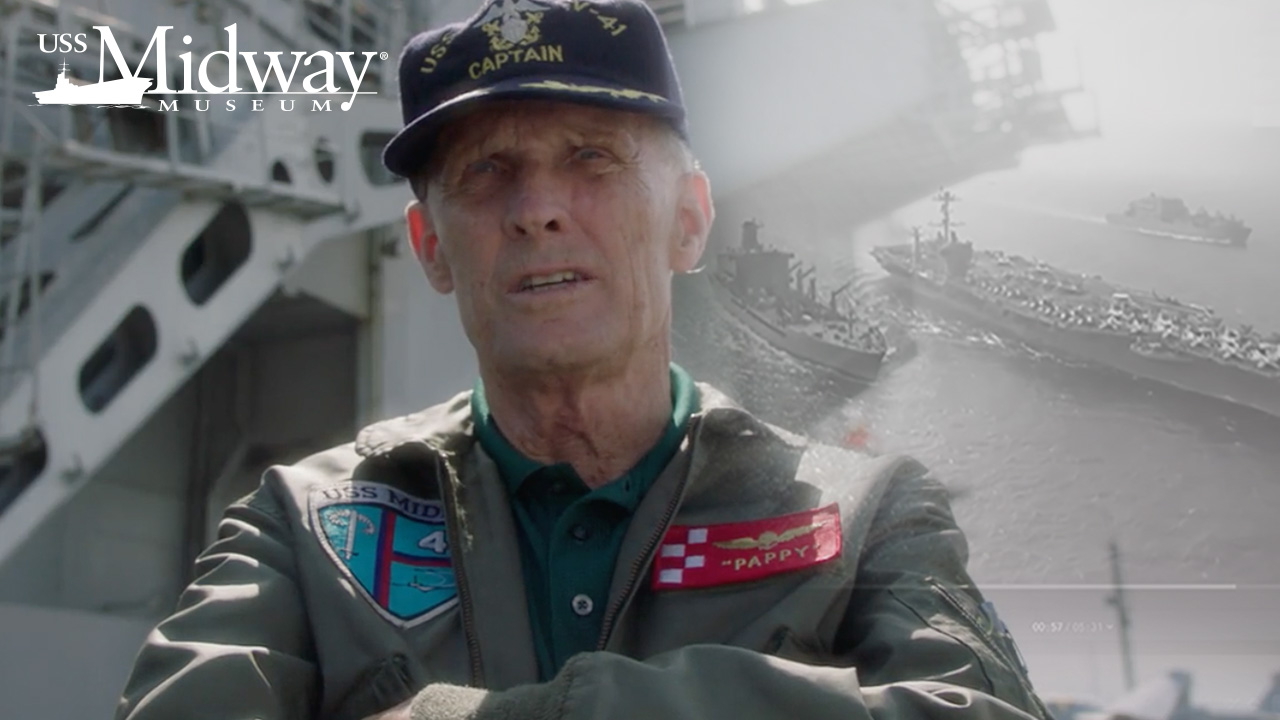 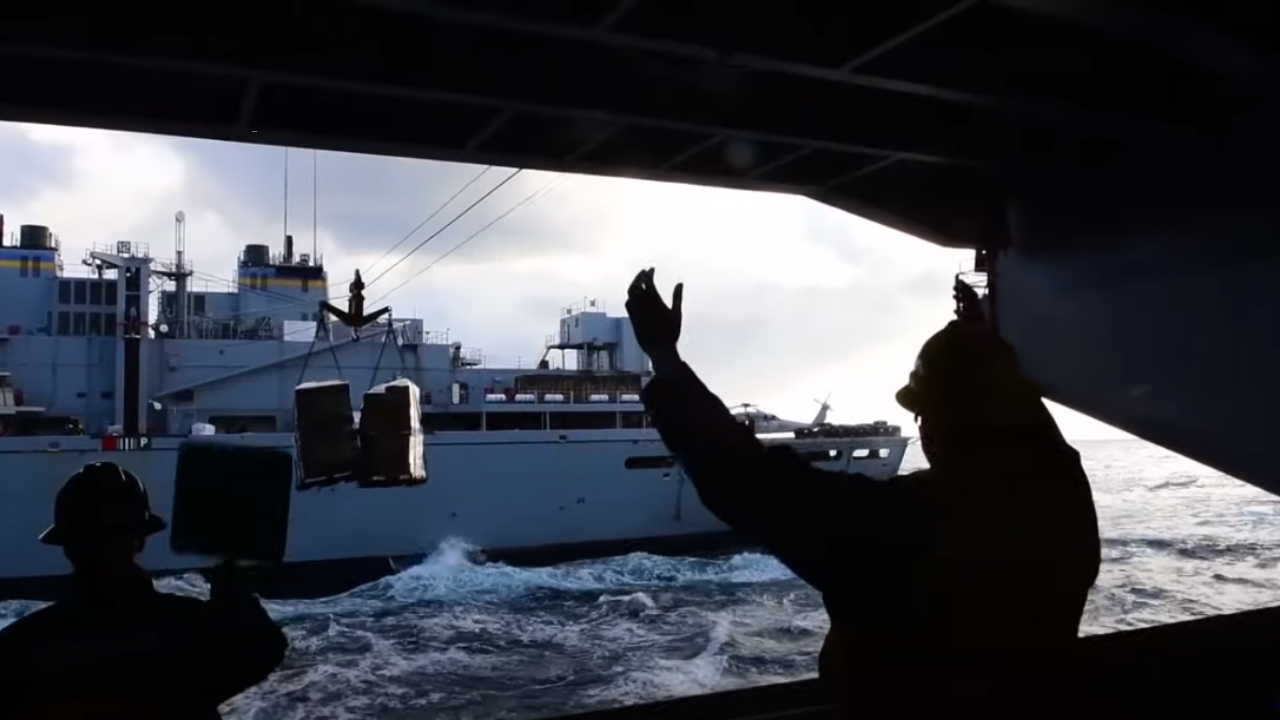 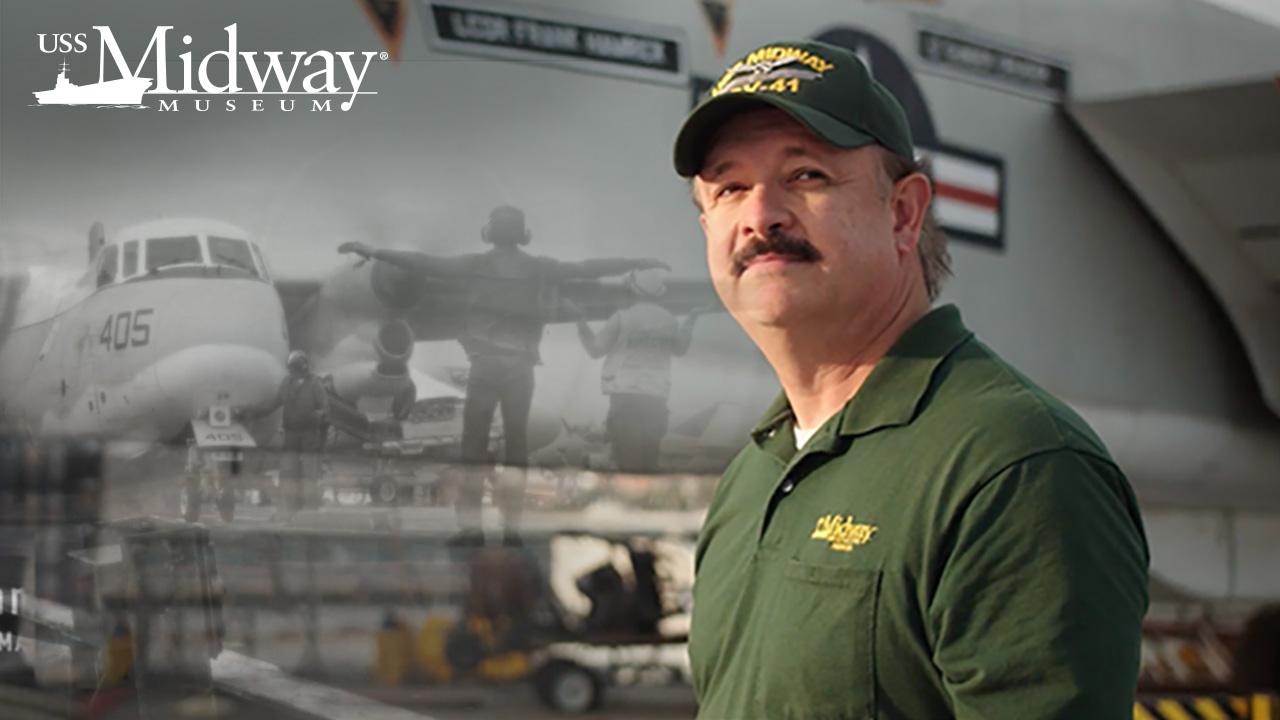 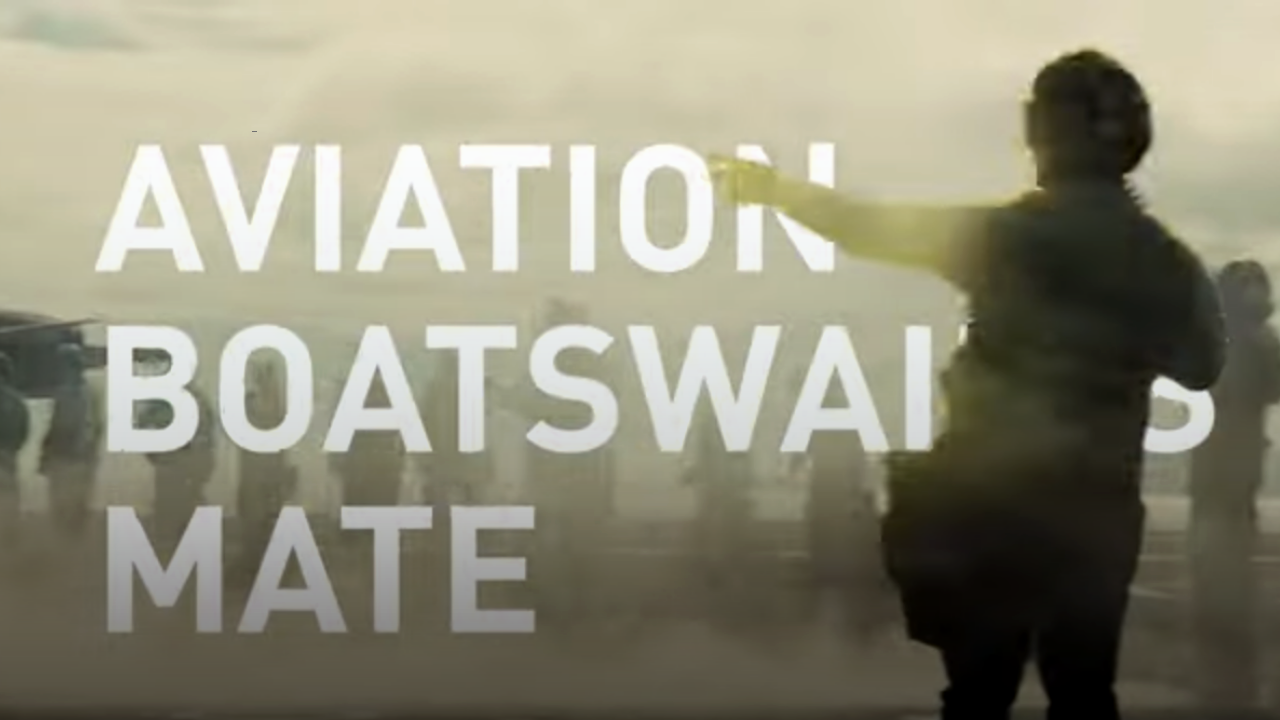 Keep your head on a swivel: wise words for those working in Flight Ops on the USS Midway. Here, young men worked on the edge... 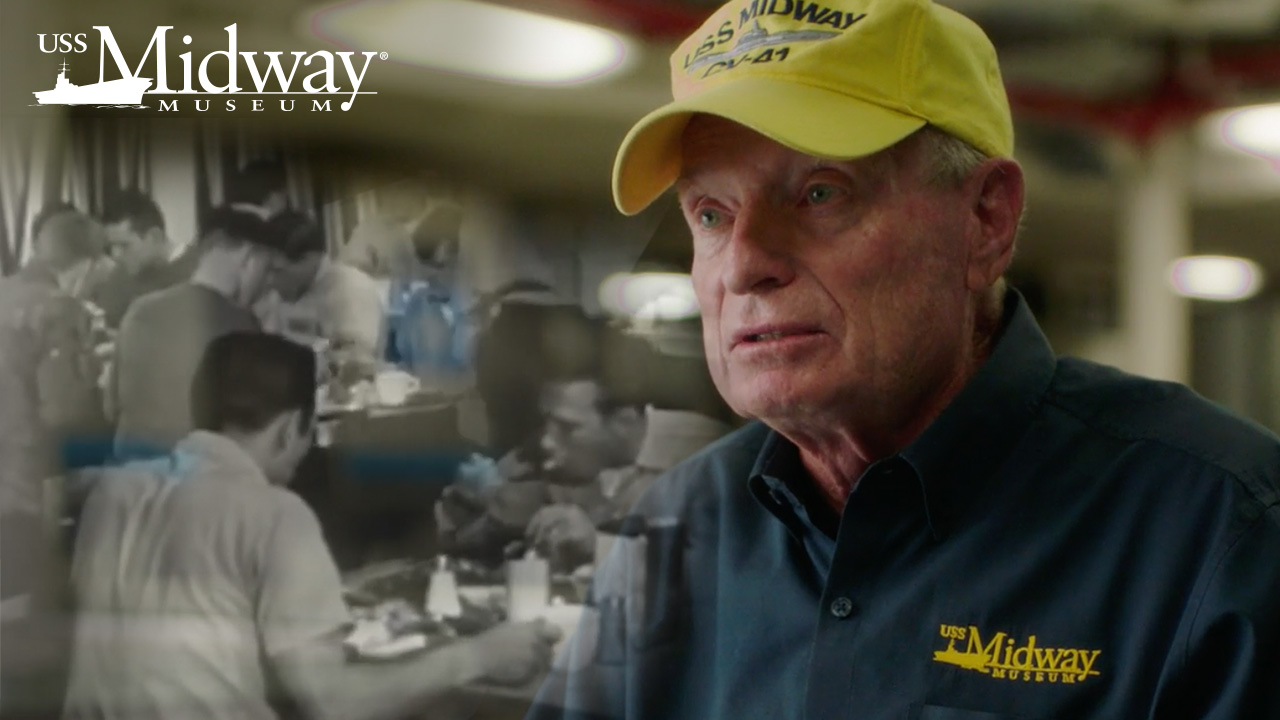 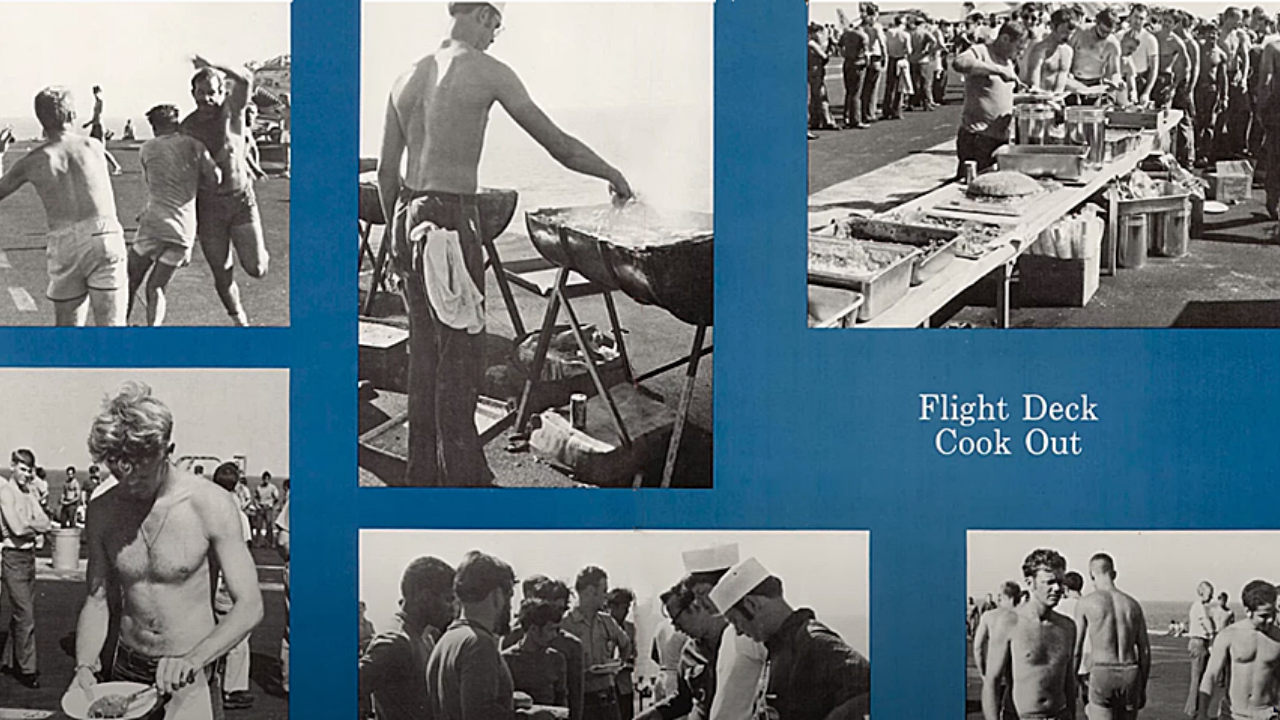 Cramming an entire city into an aircraft carrier is no small feat. Add the citizens, 4,000 19-year-olds from everywhere you can imagine, and things get really interesting. 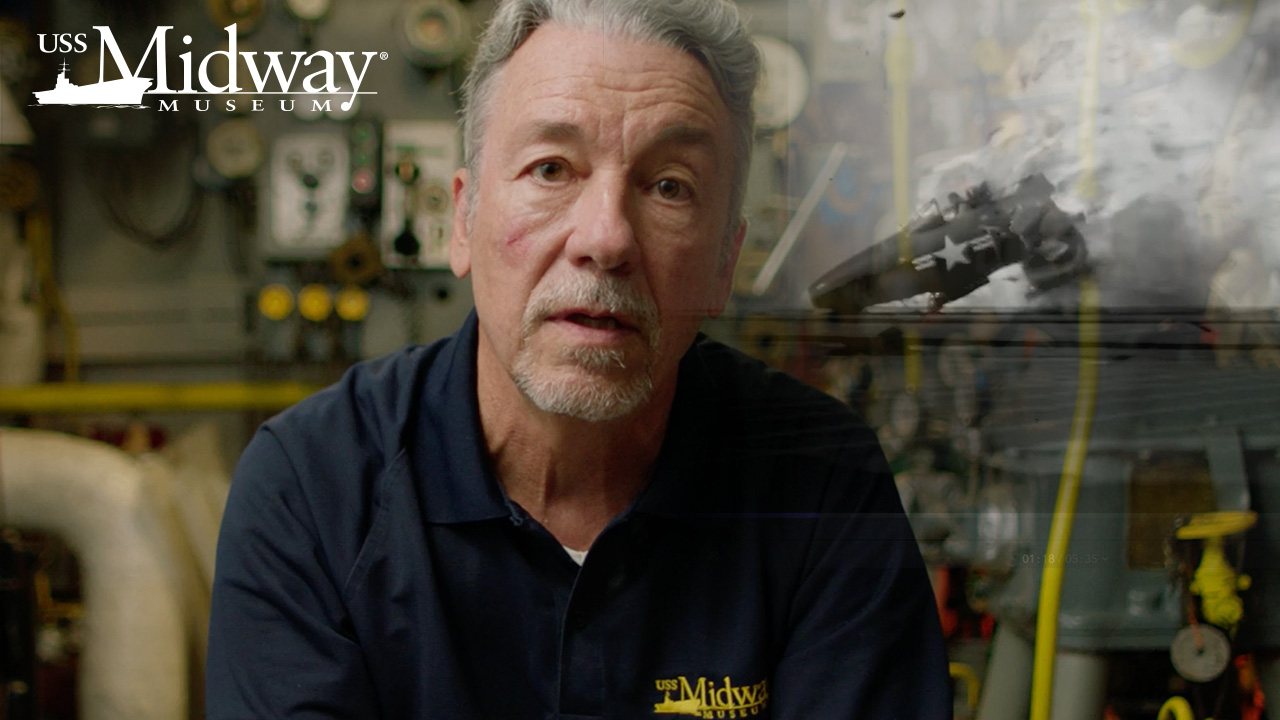 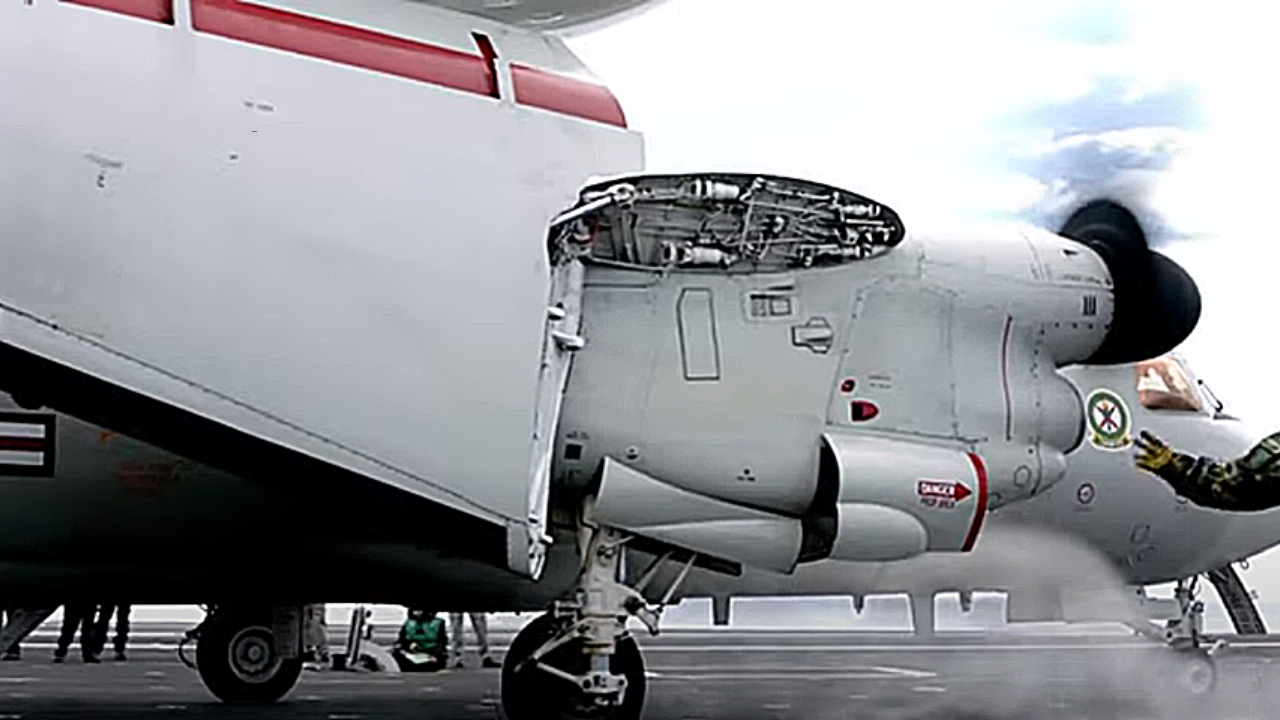 Propellers On the Right, Jet Intakes On the Left. In High Seas. Welcome to Work.

As workplaces go, the USS Midway was one of the more intense, and dangerous, of all time... 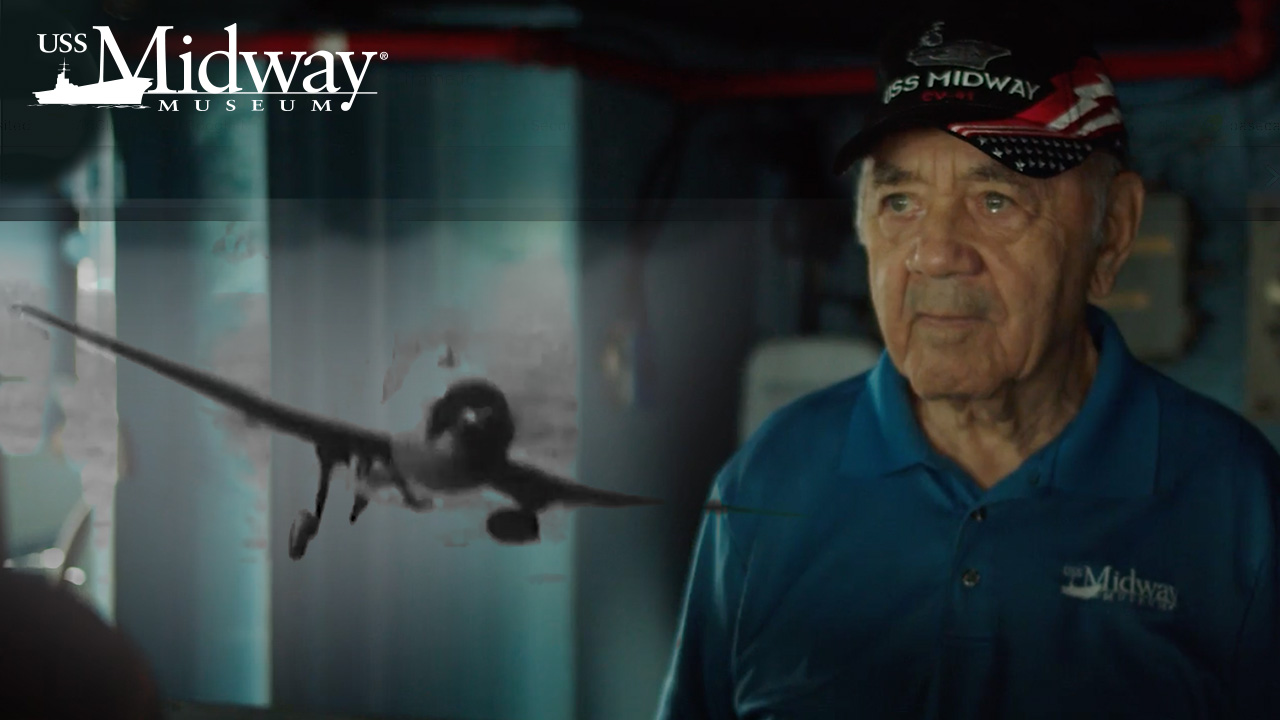 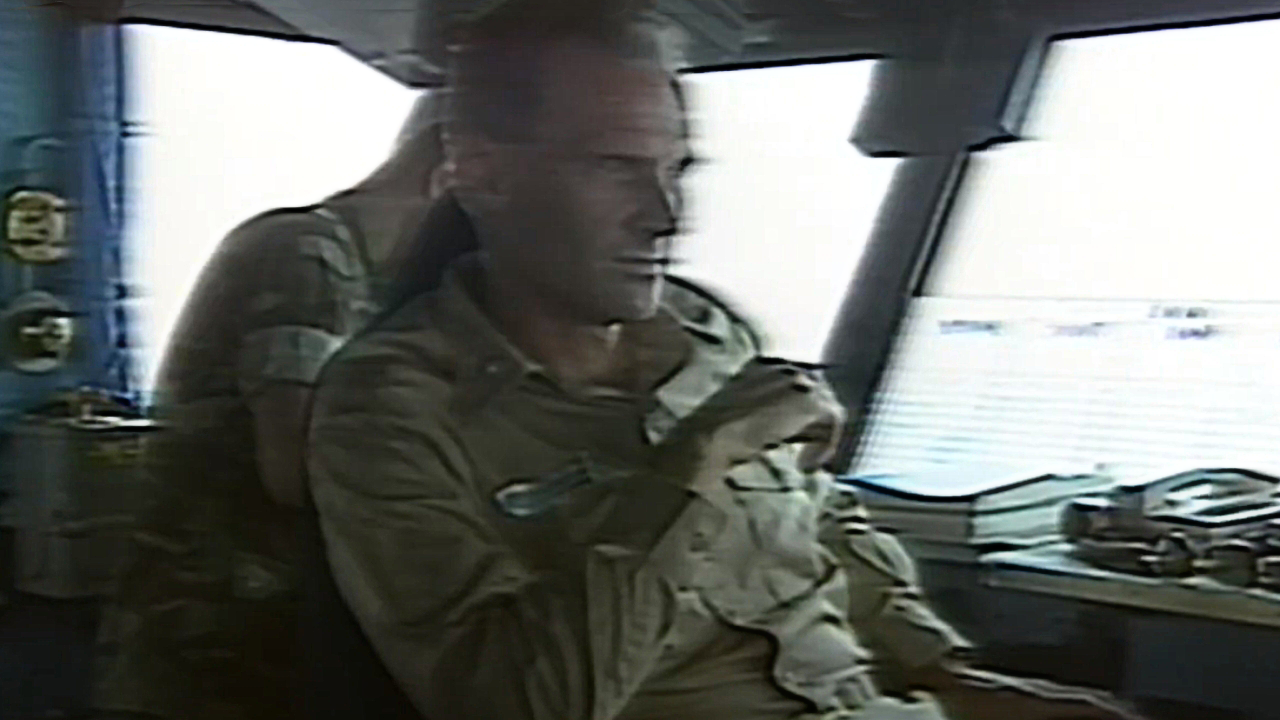 "You're Awake All the Time Because You've Got to be Watching." Let's talk Captains.

Just who is in charge of a floating city? What qualities should captains of a huge aircraft carrier possess? What kind of grace under pressure...