In the course of 47 years of service, the USS Midway carried aviators, sailors, marines and a powerful idea: that freedom is worth defending and preserving at home and far out at sea. Together, their personal stories from missions of combat and hope aboard this iconic carrier remind us that her legacy endures — and that the spirit of service and sacrifice lives on in each of us. Watch the stories of six heroes in Midway’s new docuseries, United Stories of America® , brought to you by USAA. 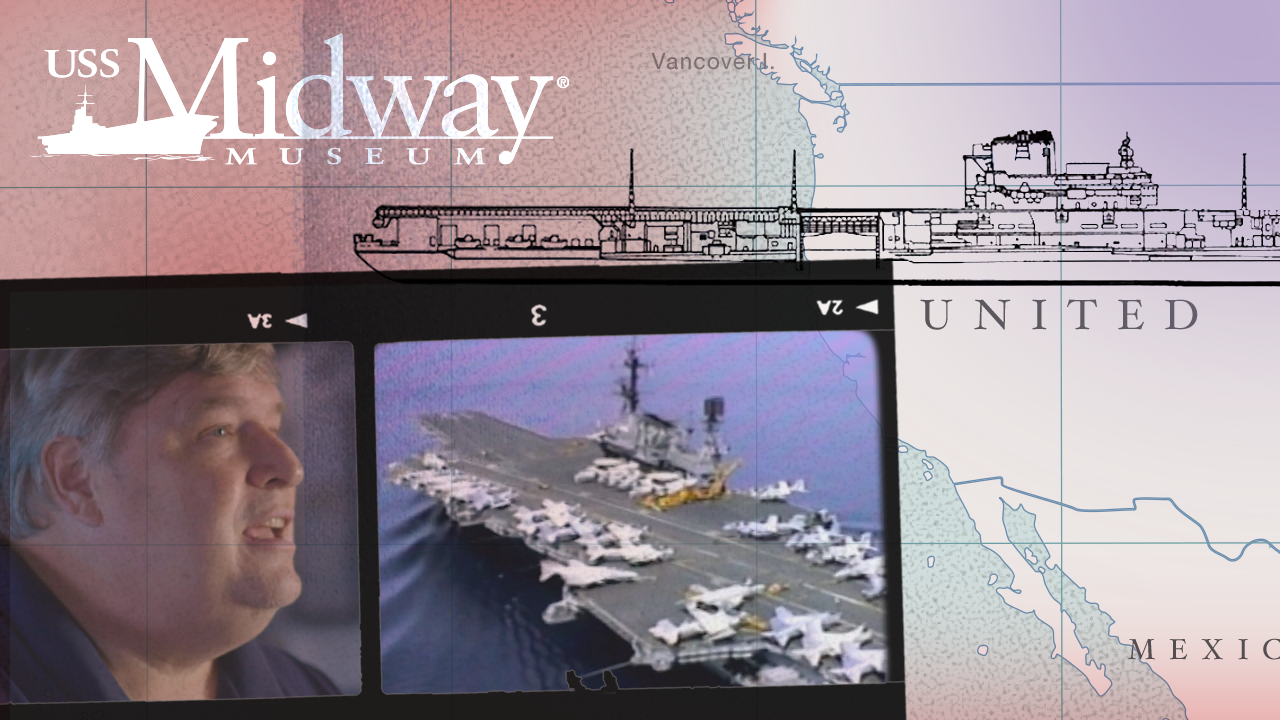